‘Sexy Has No Expiration Date’

This week, we’re celebrating female models over 60. One great example is Jacky O’Shaughnessy, who is taking the modelling and fashion world by storm.

O’Shaughnessy began her working life as an actress, but she started working with American Apparel in 2011, coming to especial prominence after modelling lingerie for the brand in 2014 with the tagline, “Sexy has no expiration date”. She has inspired women all over the world ever since. 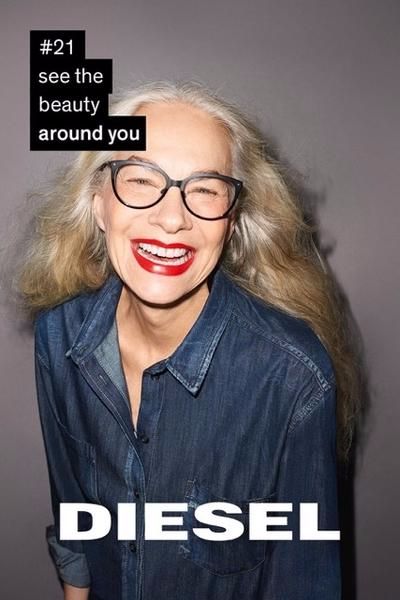 O’Shaughnessy’s Facebook page states that she is a “determined, fearless woman” that people should use as their guide to life and success, a sentiment we at Silverfox Management echo whole-heartedly.

What’s also interesting about O’Shaughnessy is the work she’s done to promote self-acceptance. The older model produced a video for the What’s Underneath project for StyleLikeu, the website which promotes the ideas that true style comes from acceptance.

In the video, the American Apparel model talks about finding true acceptance of her body when she started modelling for the brand. She’d spent years worrying about not being skinny enough and having cellulite, but she found a new determination to stop wasting time worrying about what she looked like.

O’Shaughnessy says she especially wanted to do the video for StyleLikeu as she thinks there’s an “epidemic of poor body image” among women her age. In the video, she also talks about the moment when she made the decision to stop colouring her hair and how liberating that was.

Older models help to address the cultural imbalance our society promotes – where youth is celebrated above all. We applaud Jacky O’Shaughnessy for being part of that corrective measure. Here’s to her continued success! 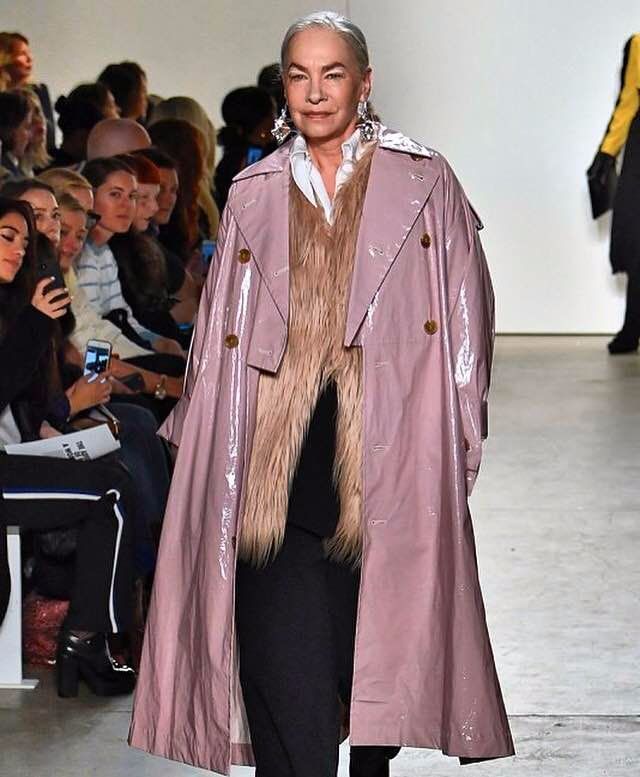