Age is becoming less and less of a factor in consumer behaviour - it's become tribal. Why should interests and activities be dictated by your birth date?

Our influencers blow up stereotypes of the older market. We know Australians over 50 are active consumers and our fastest growing segment. They're socially engaged, seeking out new experiences, feeling 'amortal' and spending over half a billion dollars every day. 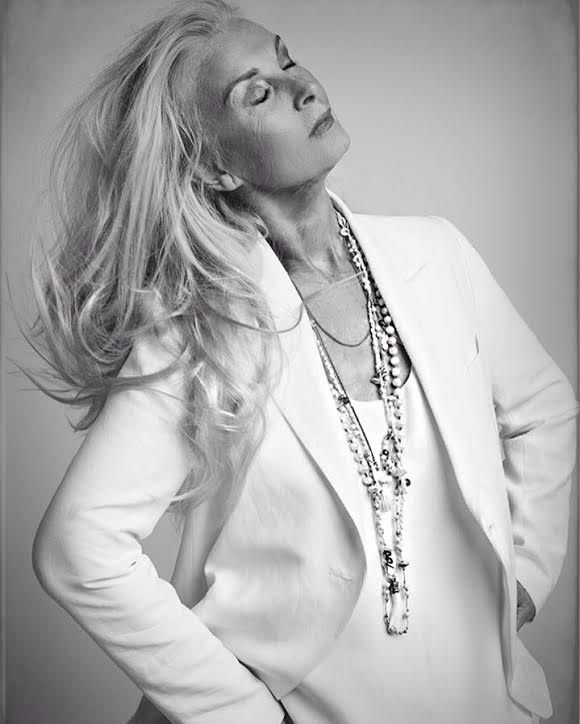 We've signed some incredible new talent who embody this idea. Here's a taste:

They join some of the global age positive movement's most recognisable faces, Yazemeenah Rossi, Jacky O'Shaugnessy and Anthony Varrecchia amongst others.

APIs reach the Australia's most valuable and affluent tribes and make credible media spokespeople because they're worth talking about themselves!! 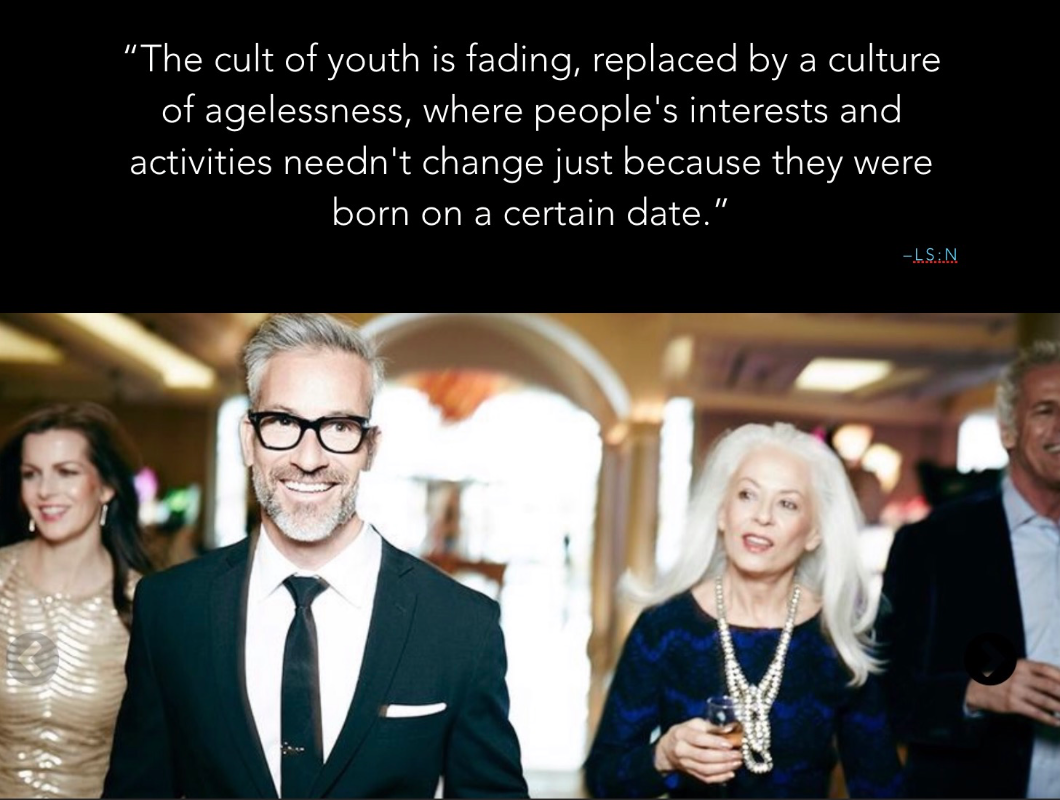