We've seen it in New York, London and Milan, but this month, for the first time, we'll see it in Sydney. It's a long overdue image in Australian fashion - a model over 50 on the runway.

At SILVERFOX MGMT we're proud to say that some of our models will be part of this inaugural set.

Before this movement officially hits our shores, we wanted to ask... what is it that makes a designer choose an older model?

We spoke to two of the strongest voices in the age positive movement, Ryan Lobo from TOME who was one of the earliest advocates of diversity on the runway, featuring our own Jacky O'Shaughnessy, 64, on the NYFW runway twice; and Fanny Karst of Fanny Karst, who trailblazed with her "Old Ladies Rebellion" collection and partnerships with Advanced Style. 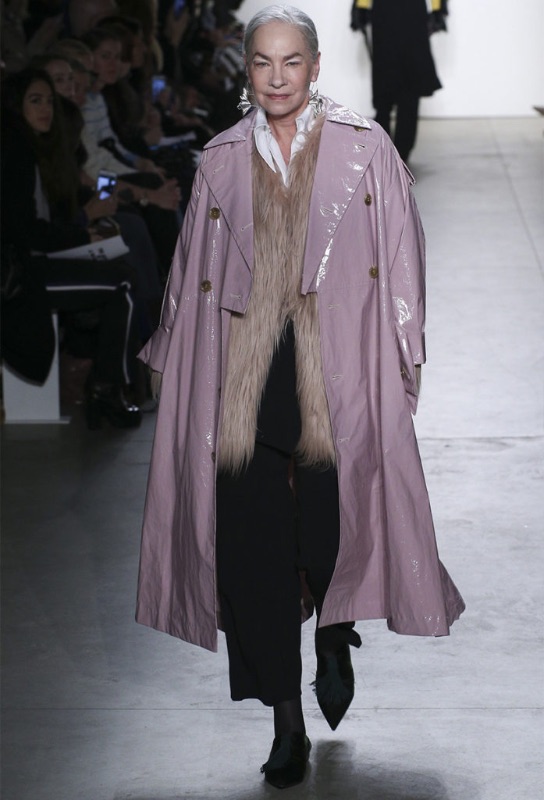 SF: Tell us about the conversation you had when you decided to have an older model walk in your show at NYFW for the first time?

RL: We are proud of TOME being an everywoman brand, meaning it's a collection that speaks to women of all ages, shapes and ethnicities. We wanted to make sure that was reflected on the runway.

RL: There's a beautiful ease about the way Jacky wears our clothes that makes us cast her season after season. She's also really smart and kind of kooky. She embodies the women we design for in her poise, humor and walk.

SF: Why do you think brands and advertisers have ignored older women for so long?

RL: I think we have been fed this notion that youth equals beauty, and once the powers that be decided to sexualize young women for commerce, it became the normal way to cast an ad. What that method of casting is ignoring is the rest of womankind - and a large group of older women who have the budget and lifestyle to afford designer clothes. I think for those women, seeing someone their age resonates with them more. 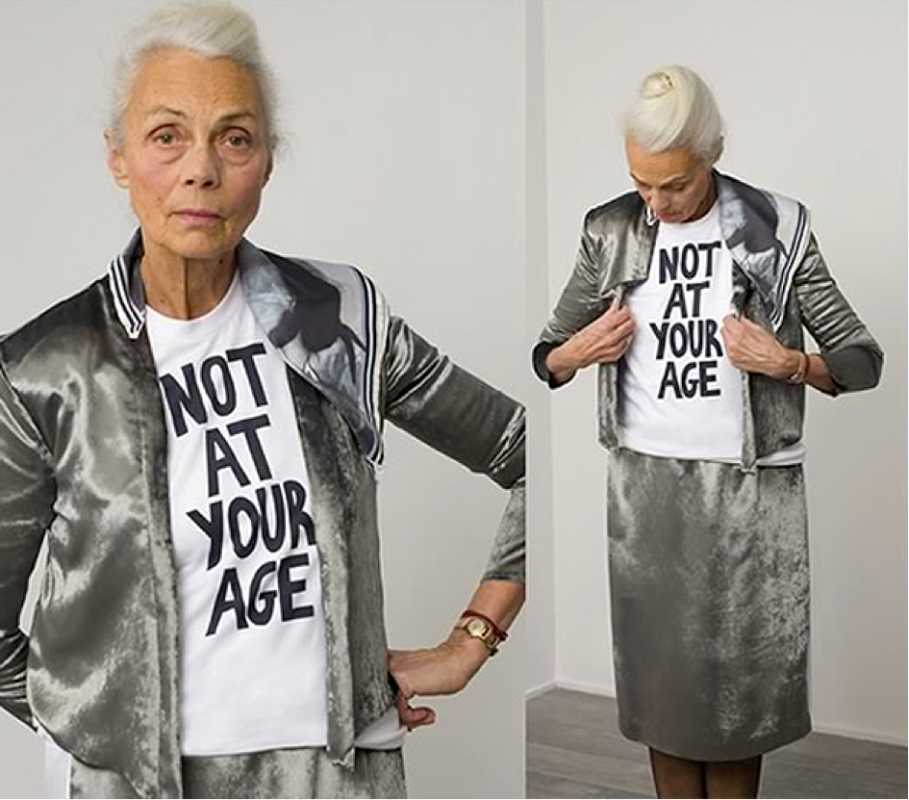 FK: People don’t book older models despite them being beautiful. For me, they're much more inspiring than any girl who’s twenty, who don’t doesn't the same spirit and freedom [of the older model].

SF: What perspective do older models bring to your campaigns?

FK: I've always used older models because the women are so inspiring – they bring joy, madness, irreverence, that models normally wouldn’t bring. I like when designers use models with character - it creates a story and brings to life the spirit of the collection.

SF: What's your role as a designer?

FK: For me, a designer needs to be generous, putting yourself in the position of the person who's going to wear the clothing. If the woman can't see themselves in the clothes, how could they buy it?

So what are the must-see shows at MBFWA? Our eyes are on new label Thomas Puttick, Sass & Bide and Albus Lumen. Mark Vassallo is a producer and creative mind to watch - a legend in the fashion community and a driving force for diversity on the runway.